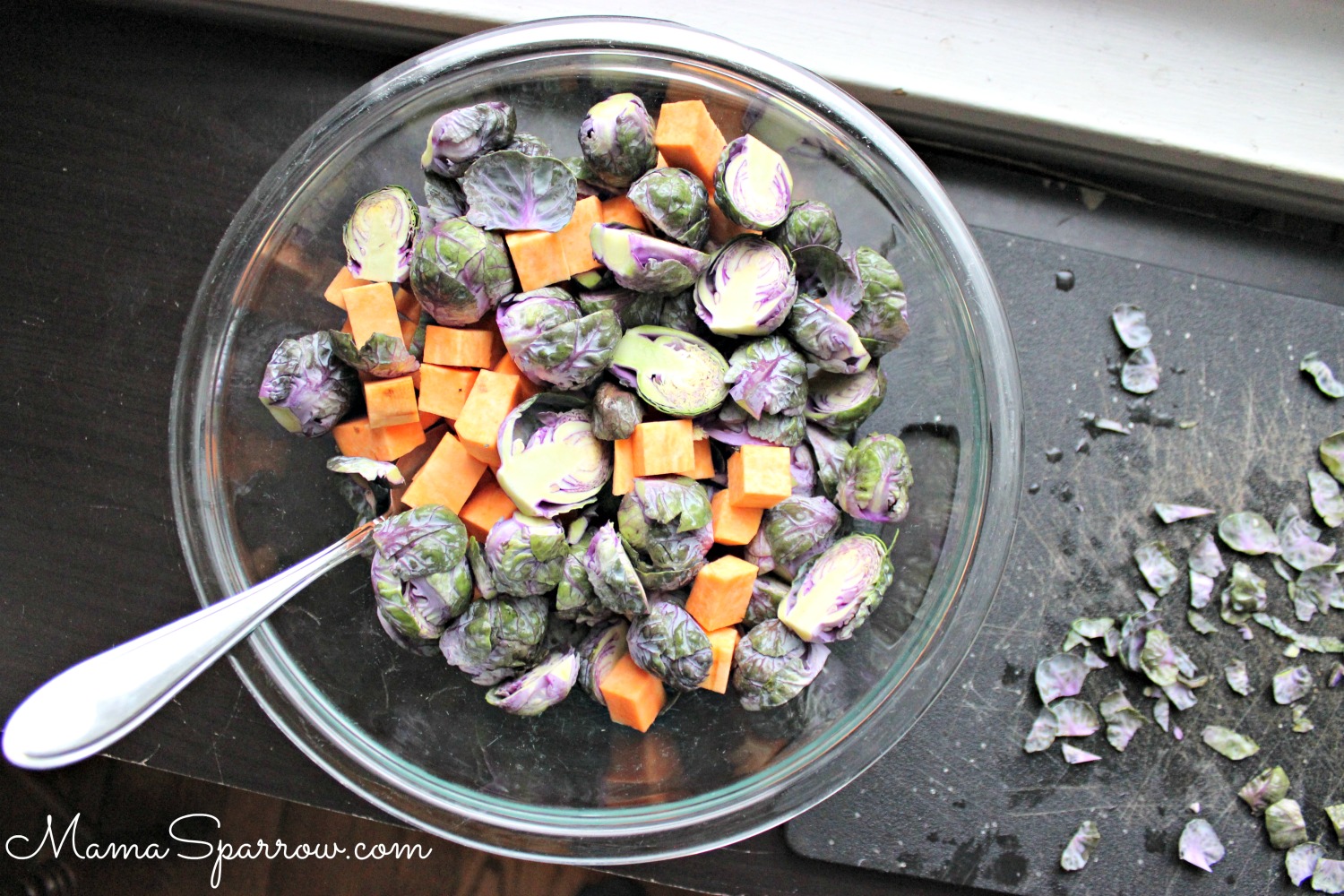 A New England city of cobblestone streets – rich in worn brick buildings and unsettled souls. I went to sleep hoping against hopes that I would not encounter the rumored local haunt. About 3 in the morning I was awakened with an eerie feeling I was not alone. There about a foot away from me, a bearded figure in an older period suit began to walk towards the head of the bed, flashing a light back and forth across his path as he approached. The outlets on the nightstand crackled and fizzled. A panicked chill racked my body as every hair stood on end. I thought, “great Scot, this ghost is no tale; he is here.” I closed my eyes in a mix of resolve and disbelief, hoping to ease the fright.

That’s when the bolted hotel room door opened. My eyes flew back open. In walked the front desk clerk on night audit, with a folder in hand. He waved it at me saying, “this one has your name on it and it is due.” I knew the insinuation was more than just the bill. I fled the room, down 9 flights of stairs and tore through the cobblestone streets. The roads were as scrambled as my mind, like tangled shoelace. I couldn’t shake his pursuit.

Suddenly, I opened my eyes in the dark of the hotel room and heard the slip of the receipt being slid under the door of my locked room. The clock read 3:20 AM.

Moving on from story time hour, I know brussel sprout season is wrapping up here, but you must know about this recipe! I’ve fallen in love with roasted brussel sprouts. I hope this recipe does the same for you. 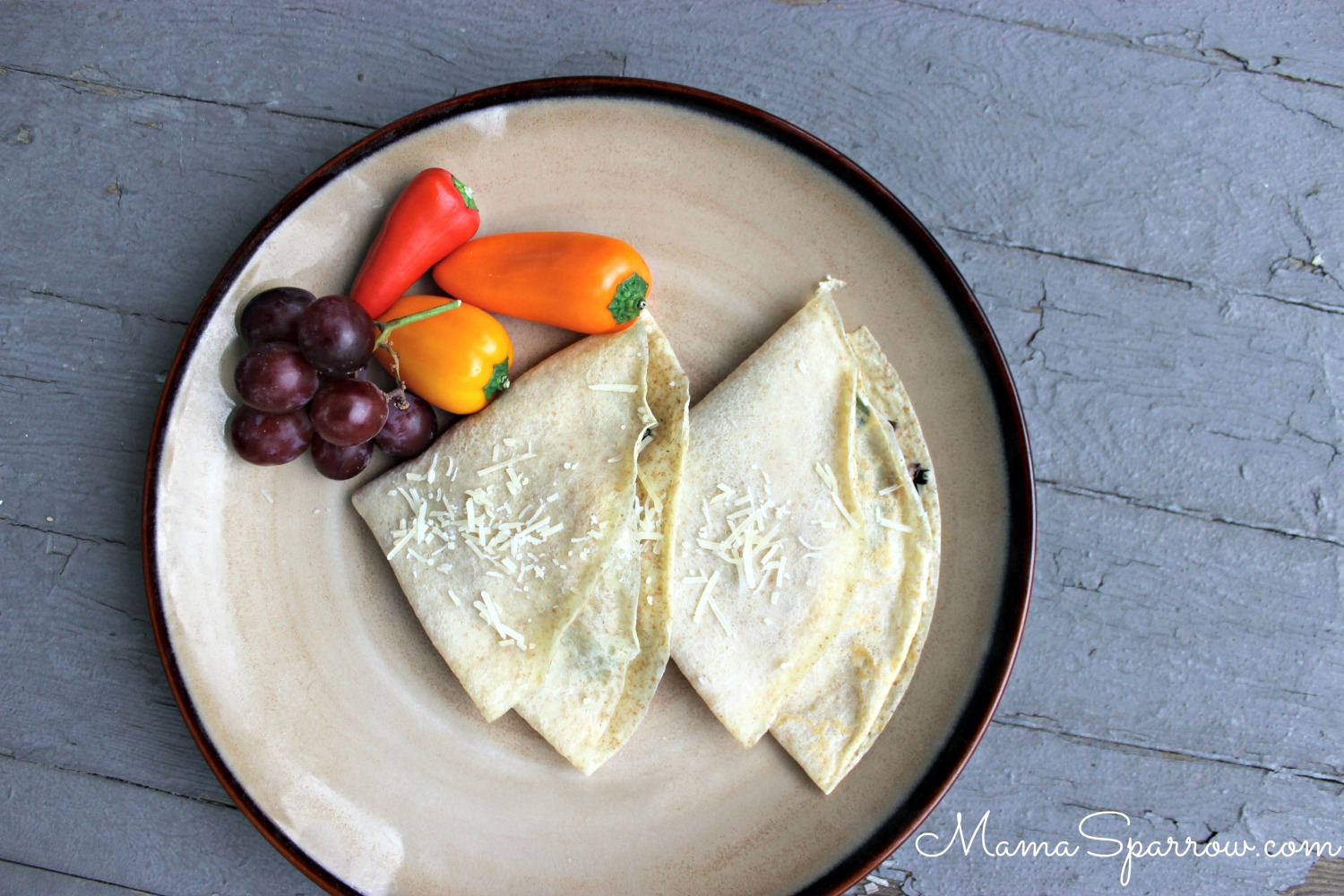 Do you need a party friendly, “build your own” meal idea for holiday company? Crepes are the way to go. You can make them ahead, each guest can select their fillings and toppings, and you can focus on the rest for the party fun.

Crepes can be stacked. They do not stick to each other. Also, they may be made ahead of serving and can easily be reheated in oven. To reheat in oven, place on parchment paper or aluminum foil on a baking sheet. Spread the crepes out, don’t worry if you have to stack them some. Cover with aluminum foil and reheat at 350 for 5-10 minutes.